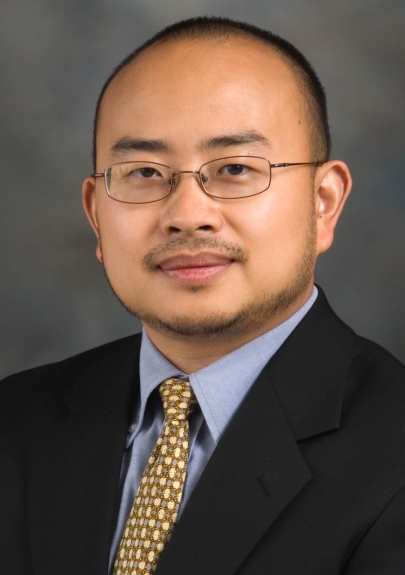 Dr. Bo Peng received his MS degree in applied mathematics from the University of Houston and his Ph.D. degree in biostatistics from the Rice University. With his strong background in mathematics and computer science, his research has focused on method and software development for large scale epidemiological and bioinformatic data analysis. In particular, Dr. Peng has worked on the 1) the evolution of complex human diseases and its applications in genetic epidemiology, 2) annotation and analysis of genetic variants from large scale genetic epimiological studies, and 3) efficient and reproducible bioinformatic data analysis for biomedical research. Consequently, Dr. Peng has developed